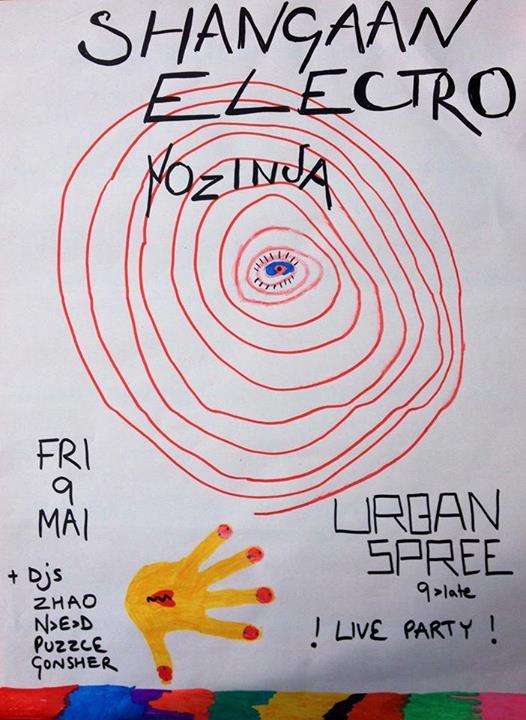 Nozinja is the South African artist, producer and DJ who has masterminded a 21st century reboot of indigenous folk tradition, Tsonga disco, kwaito and house to create the Afro-futurist dance music dubbed ‘Shangaan Electro’. It’s a sound that has spread way beyond the famous street parties he organises to inspire dancefloors worldwide with its rapid fire rhythms, soulful vocal edits and infectious swing. Fresh off the back of recent touring with Shangaan Electro, now is the moment for the man behind it all to enter the spotlight with his debut album on a Western label plus a brand new Nozinja live show forthcoming.

Nozinja has toured extensively with Shangaan Electro, performing scene-stealing turns at Sonar, Roskilde and Sydney festivals alongside club sessions at the Berghain. Most recently he has curated a festival line up at Paris’s La Gaite Lyrique, devised special dance workshops for all ages and launched his own Nozinja Lodge club night in Dalston. 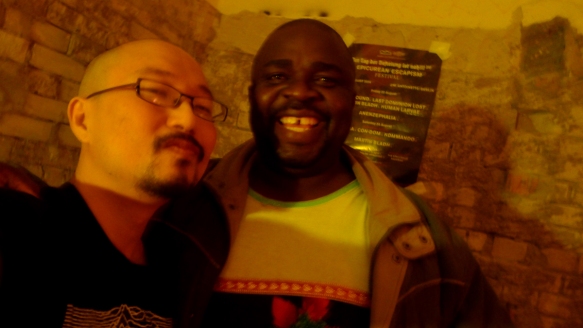 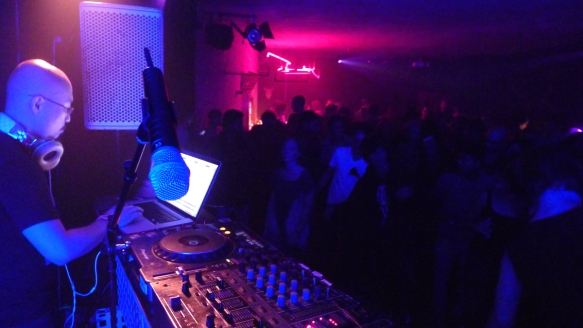